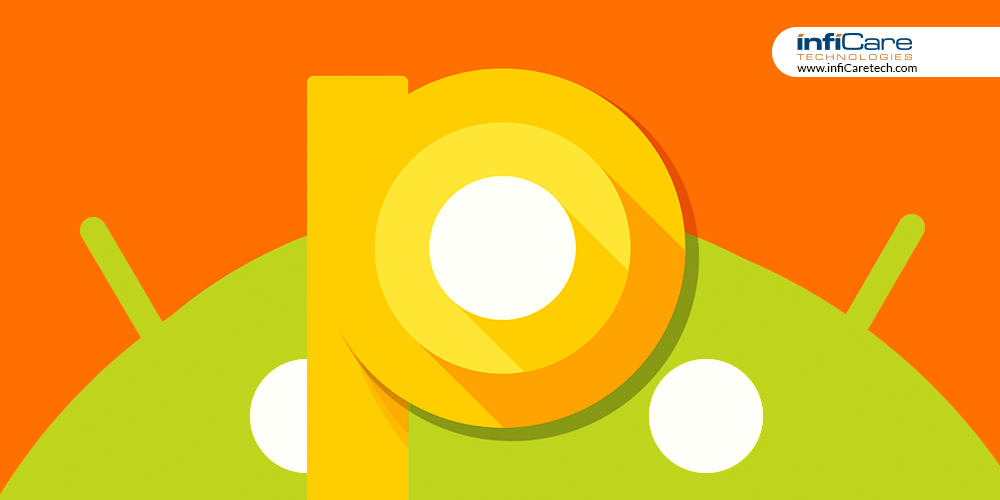 Once again Android is up with its newest operating system that was announced in I/O 2018 which is now been known as Android P. While the Android P full form has not been revealed yet, but that doesn’t really stop us from getting excited about the new features and tweaks of the operating system.

So the new OS Android P has already excited the developers that are going to have the direct impact on the world of Android app development companies like ours, which aim to walk along with every new and updated technology.

If yes, then no need to worry. Simply stay hooked to this blog as I am going to be discussing few of the features of Android P and what all Google has announced this year. Let’s continue reading…

With this feature, Android P will tell the users that how they are spending time on the apps. In the sense, it would help you understand the closing and opening time of the apps, which would help you manage your time better by setting a time limit on the mobile apps that you use. Once the user will exceed the time limit he/she will receive a notification pops up saying that the action needs to be paused.

Android P introduces two new features in the messaging app i.e., the ability to view image straight from the notification bar and smart reply. This will help the users to interact without putting in much time.

It has been noticed that the businesses that have come on the mobile platform with instant messaging and incorporated chatbots to interact with the audience will benefit the most from this feature.

This is something that would come with a class. The enhanced Volume Slider & Screen Rotation will reflect on the right side of the screen, with a bell icon to turn the ringer on and off. Also, users can manually control screen orientation with a small pop-up icon to help you rotate the screen. How cool is that!

This is another coolest feature of the Android P wherein, users access a functionality of an app outside the app. For instance, without the need to open the Uber App or leaving your action, Slice would come up with the option to quickly book an app to your favorite place.

Indoor Navigation is made easy

Oh, users like me would definitely love the feature and I would say it is perhaps one of the best features that would help them who find it difficult to locate the exit points at big public spaces like a mall or airport. Now Android P will make it easier to navigate indoors.

So these are few of the features that are introduced in Android P. There are more that I haven’t covered here. With this, I would like to sum up the article by listing the devices that will get Android P. Take a look-

Well, with these many announcements we being the top Android app development company stay updated with what’s coming up next!!!

Coming to the end I would wrap up today’s post… stay tuned for latest tech information.